She was born on August 31st, 1870, in Chiaravalle, Italy, to Renilde Stoppani and Alessandro Montessori. In 1875 her family moved to Rome where young Maria entered a public elementary school next year. In a time when the traditional expectations for women were nothing more than becoming a housewife, Montessori had other plans.

Maria was a sterling student, confident, ambitious, and unwilling to be limited by traditional expectations for women. At age 13 she entered an all-boys technical institute to prepare for a career in engineering.

In time, however, she changed her mind, deciding to become a doctor instead. She applied to the University of Rome’s medical program, but was rejected. Maria took additional courses to better prepare her for entrance to the medical school and persevered. With great effort she gained admittance, opening the door a bit wider for future women in the field.

When she graduated from medical school in 1896, she was among Italy’s first female physicians. 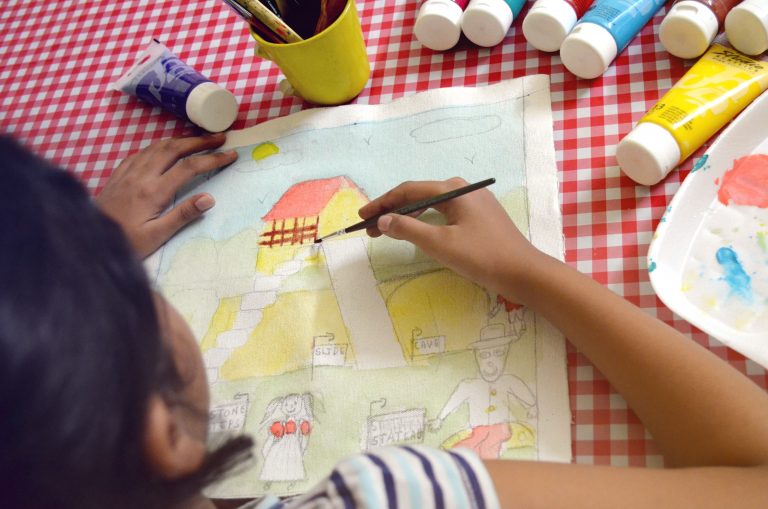 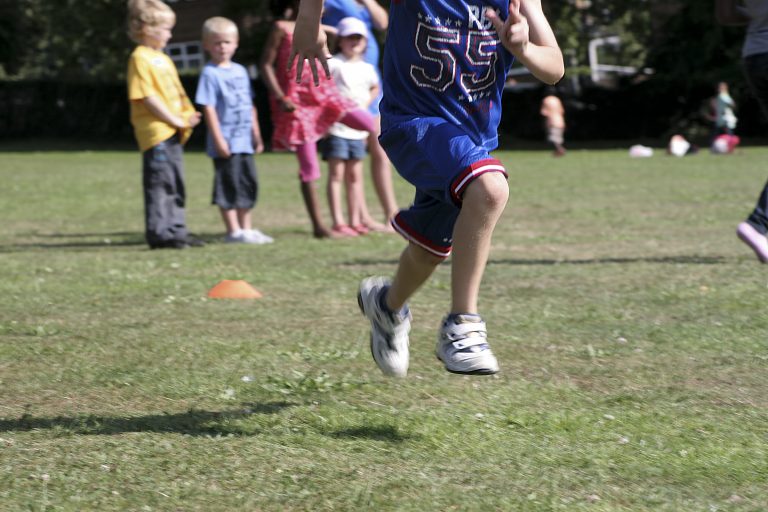 Birth of a Movement

Only two months after she received a Doctorate of Medicine Dr. Montessori became involved in the Women’s Rights movement serving as a delegate for Italy at the International Congress for Women’s Rights in Berlin, Germany.

When she came back in Italy she started working as an assistant doctor at the Psychiatric Clinic at the University of Rome where she became interested in the needs of children with learning disabilities.

Working with disabled and socially deprived children, she developed her unique method of education based on the works of Jean Itard and Edouard Seguin, who had experimented with the capabilities of disabled children and created physical and sensory activities to developmental processes.

At the time there was nothing similar to the Montessori approach of teaching disabled children. Instead of using the traditional teaching methods like reading and reciting her concept was to teach the children to experience the world by using the five senses. She worked very hard and soon was able to imply her methods to children that didn’t suffer from any disabilities.

This result inspired her to found the first Casa dei Bambini, or “Children’s House”. Her unique approach was developed through intense scientific observation of children from many ethnic, cultural and socio-economic backgrounds from birth to maturity. 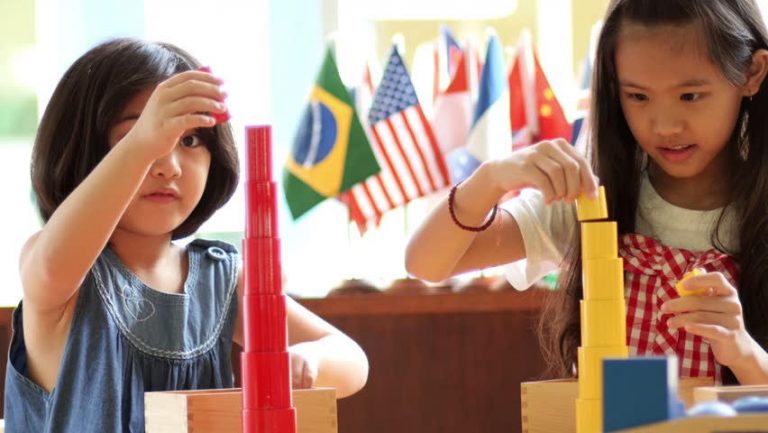 Utilizing scientific observation and experience gained from her earlier work with young children, Maria designed learning materials and a classroom environment that fostered the children’s natural desire to learn. News of the school’s success soon spread through Italy and by 1910 Montessori schools were acclaimed worldwide.

When Mussolini came to power in Italy he closed all Montessori schools and she was forced to leave Italy. She went to Spain and then moved to Holland.

In 1947 she went to India, where she developed a program called Education for Peace. There, she trained over a thousand Indian Teachers. Maria Montessori was nominated for the Nobel Peace Prize three times (1949, 1950 and 1951). She died on May 6th, 1952, in Noordwijk Aan Zee, Netherlands.

Scroll back to top